Forex guide » The Best Pairs to Trade During the London Session

The Best Pairs to Trade During the London Session

London is considered the forex capital of the world. The London(European) session accounts for 43% of the total transactions that take place on the markets. This session is characterized by high liquidity, increased volatility, and low bid/ask spreads on most pairs. While it is recommended to trade during the London session, it doesn’t guarantee that you’ll make profits. If you pick the wrong pair, your chances of becoming profitable will be very slim. Choosing the right pair is the most effective way to capitalize on this session. Here are some of the best pairs to trade during the London session. 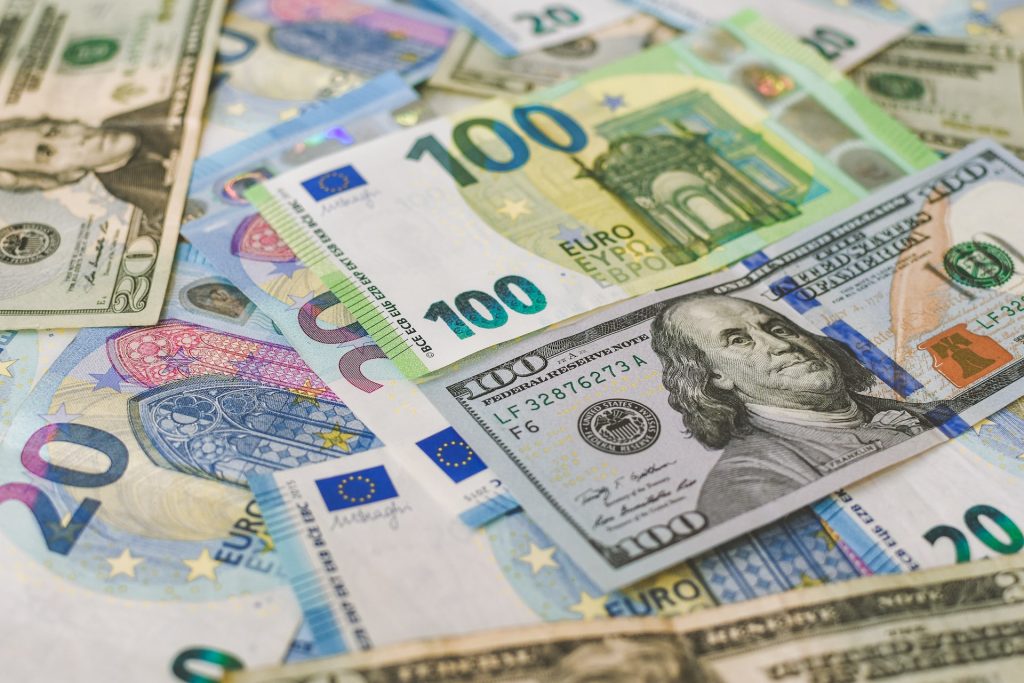 During these three hours, EURUSD is traded in high volumes. The increased liquidity allows traders to trade the pair at very low spreads. Also, during the London session, traders are able to predict EURUSD movements better due to its stable market conditions. Additionally, the pair is less volatile making it ideal for novice traders. Reduced volatility allows traders to manage their risk more effectively.

GBPUSD is more volatile than major pairs such as EURUSD and USDJPY. It has rapid price fluctuations as well as more significant trends than other major pairs. This increased volatility is an added advantage for any trader with the right skill set. You can earn a significant amount of profit from this pair.  The London session provides plenty of setups for both technical and fundamental traders. It is easy for technical traders to conduct their analysis of GBPUSD because the market is stable. The pair also positively correlates with EURUSD making it even easier to predict.

As mentioned, economic reports from Great Britain are released during the London session. Thus, fundamental traders can capitalize on these news releases. News releases from the United States also have a significant impact on this pair. Reports such as the Nonfarm Payrolls are usually released during the New York Session. This means that you can also trade GBPUSD during the London-New York overlap and still be profitable. The London-New York overlap happens between 1200 and 1600 PM GMT. This period is characterized by high volatility, low spreads, and minimal slippage on trades. It presents plenty of opportunities for scalpers and day traders.

The London session opens at 0700 GMT while the Asian session closes at 0800 GMT. The London-Asian overlap happens between 0700 and 0800 GMT. Yen pairs tend to be volatile during this window. Likewise, the Pound pairs tend to be very volatile during London open too. The two currencies that make up this pair are traded in high volumes. The Yen is the 3rd most-traded currency while the Pound is the fourth most-traded currency on the forex markets. This makes GBPJPY one of the most liquid pairs.

The GBPJPY is popular for its high volatility. Trading opportunities are plentiful during the London session since the pair makes some significant price swings. Besides volatility, GBPJPY has a higher hourly pip movement compared to major pairs. It has an average hourly pip movement of 53.6 pips. Scalpers and short-term traders can make massive profits with this fast-moving pair. The volatility of GBPJPY can sometimes be a double-edged sword. If you are an experienced trader, you can become extremely profitable with this pair. However, if you are a beginner, you may find it helpful to start with less volatile pairs such as EURUSD.

EURGBP is more liquid during the London session. Therefore, its bid/ask spreads during this session are relatively low. This pair has low volatility compared to most cross pairs. It has an average hourly pip movement of 16.6 pips. It’s therefore ideal for traders who want to grow their accounts steadily.

The London session is the largest trading session on the forex markets. The Euro and the Pound are the most actively traded currencies during this session. Therefore, EURUSD, EURGBP, EURJPY, GBPUSD, and GBPJPY are some of the most promising pairs to trade during this session. These five pairs have high liquidity and offer plenty of trading opportunities during this session. Since they are traded in large volumes, their bid/ask spreads are relatively low. Additionally, economic reports from the Eurozone and Great Britain are usually released during the London session and they result in significant price movements on these pairs.