Home » Forex guide » Is Forex Trading Halal or Haram According to Islam?

Is Forex Trading Halal or Haram According to Islam?

The issue of whether online forex trading is halal or haram according to Islam is a very controversial one. Controversial, because there does not seem to be a uniformity of opinion among many scholars on the issue. But what is the basis of the argument?

The argument usually centres around whether forex trading constitutes a form of investment whose returns can be classified as usury. However, there is a lot more that is involved and this article will attempt to shed some light on the matter whether forex trading is halal or haram. It is pertinent to note that the writer is not a Muslim and views expressed here have come from the writer’s interpretation of relevant texts and resources consulted on the matter.

What Does Islam Allow in Terms of Financial Investments?

The following is a broad view of what kind of financial investments are permitted by Islamic principles.

Generally speaking, Islam makes no distinction between spiritual and secular activities and believes that all conduct in the secular world must be guided by spiritual principles. The principles that Islam proposes for investments is that they have to be socially responsible. Based on this premise, what does Islam have to say about financial investments? 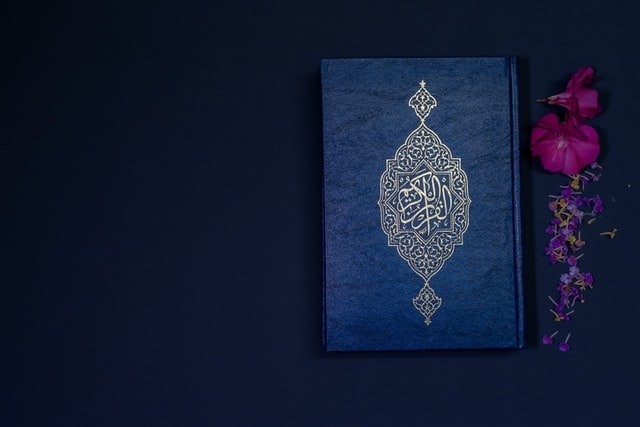 Online forex trading involves several processes which are called into question by the Islamic ruling on usury. For instance, a particular strategy in forex trading which was used in the high-interest rate regimes of the years immediately preceding the 2008 global financial crisis was the carry trade. The carry trade is a form of interest rate profiting strategy where the trader buys a currency with higher interest and sells a currency with low interest against it, providing a basis for profiting from the differential. Building on this, there is also the issue of overnight swap and the rollover fees associated with this. Again, the trader is paid interest for holding a long position on the higher-yielding currency. Swaps are categorized as “riba”, in the same way, that interest on loans is categorized as such. Swaps are therefore prohibited in Islam and that is why forex brokers provide swap-free accounts and term these as “Islamic accounts”.

There is also the issue of speculation. There are those who have distinguished speculation from investing and have likened speculation to gambling, which is expressly prohibited in Islam. Gambling or maisir is said to constitute a form of immoral inducement that offers wishful hopes to participants on the basis of chance, without considering the possibility of sustaining a loss.

Another issue that comes up is the issue of leverage and margin. Leverage is basically a loan used to enhance the size of trade positions in the financial markets. The issue is not the loan per se, as Islamic financial institutions are known to provide loans and credit facilities to clients. However, the problem seems to stem from the purpose for which the loan is being applied for. Islamic financial institutions are generally careful as to the use of the word “loan”. So are the forex brokers. Rather, the words “credit facility” may be more apt in describing what the Islamic banks and financial institutions provide. These are usually interest-free. In the same vein, the leverage provided by the forex brokers is interest-free. You do not get to pay charges on leverage.

Islam Has Rules On Investment, But Application Appears Subjective

So what is the of forex trading today with regards to the injunction of Islam about financial investments? The truth is that there are Muslims on both sides of the divide. Some will trade forex and others will not, and an exploration of the reasons has more to do with the subjective nature of the individual concerned.

Here’s a perspective of a user on a popular online forum. This user no longer trades forex for the following reasons: 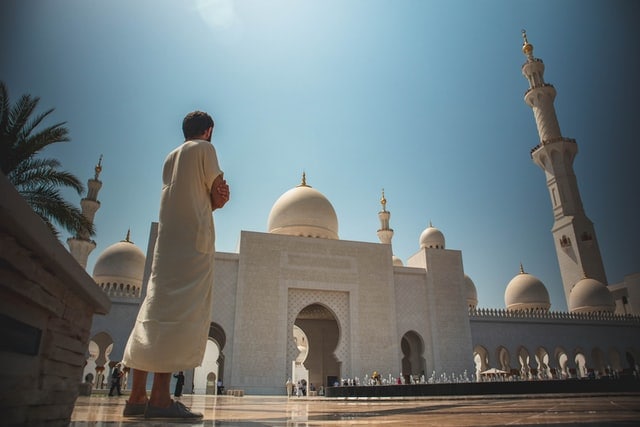 However, another user who is from Indonesia, the largest Muslim country by population, has countered these claims. This user trades forex and sees nothing wrong with it from an Islamic perspective. These are his reasons:

This user may have a point: in many countries in Africa, Bureau de Change businesses are dominated by Muslims. But one could argue that they are exchanging the actual currencies and since the buying and selling prices are fixed, they are not taking a chance on any outcomes. They know what they expect to get when their exchange transactions are over.

Please note that before a country can pass laws on Sharia-based investing, it must pass through a multi-stage approval process which involves consulting of Islamic religious experts. Many brokers that offer swap-free accounts must have a Sharia-compliant investment approval board which approves and periodically audits the investment vehicles offered to their Muslim clients.

Is forex trading halal or haram according to Islam? It is not for us to decide here. The job of this article is to provide a few insights as to the matters that arise from this discussion. There will always be Islamic faithfuls who trade forex, else you would not have forex brokers offering swap-free forex trading on their platforms.

68% of retail investor accounts lose money when trading CFDs with this provider.

Forex/CFD education
Forex Brokers
Advert The table below contains links to 3rd party websites of our top partners from whom we receive compensation at no additional cost to you.