News » Why Is Bitcoin So Expensive?

Why Is Bitcoin So Expensive?

Bitcoin is the most expensive cryptocurrency in the world. It has experienced a rapid increase in value and, at the same time, has a set of records and deep downs. The Bitcoin price is highly volatile. On 14 April 2021, it has reached a record of 64,895.22 US dollars per coin. Currently, analysts expect the price to rise over the year. Use this safe way to buy Bitcoin with bank account no verification. Compared to its direct competitors like Ethereum, Bitcoin is the undisputed market leader among digital currencies. It has the biggest number of users; so, it would have the greatest potential as a generally accepted medium of exchange.

The idea of an independent digital currency began in 2008, when a person under the name Satoshi Nakamoto published a paper “Bitcoin: A Peer-to-Peer Electronic Cash System.” It discussed the necessity of a decentralized digital currency, without a central bank or single administrator.

The term Bitcoin means digital coin. For marketing purposes, people like to show photos of coins with the Bitcoin symbol ­ the letter B crossed by two vertical lines. This symbol underlines the desire to play in a league with world FIAT currencies such as the US dollar.

In 2009, Bitcoin became a reality. Soon, the first trading place was launched where digital coins could be traded. At that time, however, there was still no exchange rate for the currency. Due to the lack of demand, the value was determined solely on the basis of mining costs. In 2010, it was 0.08 cents (we all definitely need a time machine here!). The blockchain, which was still relatively undeveloped at the time, ensured that new coins could be mined without much effort. It was not until 2011 that a Bitcoin was also described in mainstream media. The price at that time was 1 dollar, and it rose slowly. Most recently, the value peaked at times at more than 64,500 dollars. 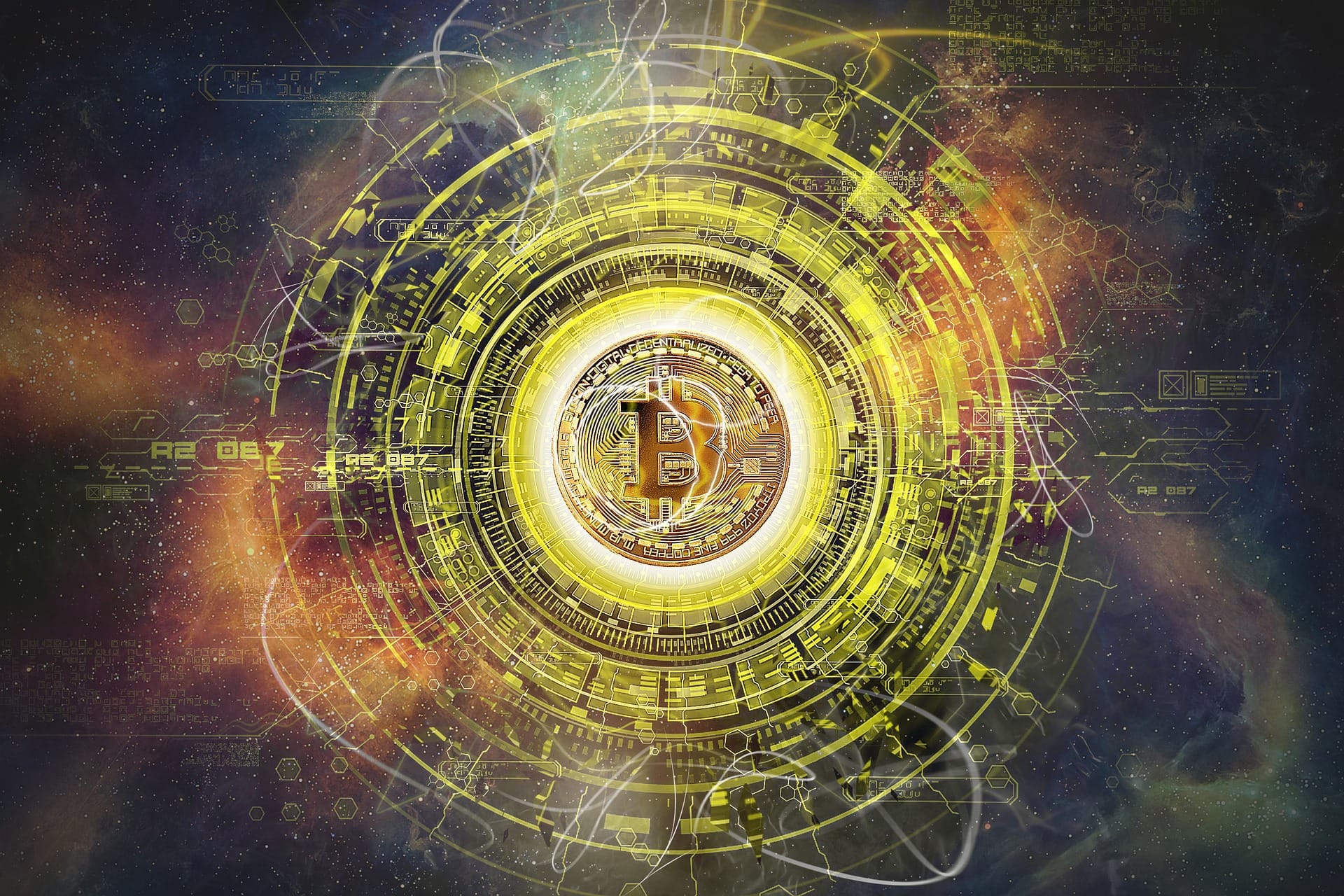 An important question is how transparent and forgery-proof Bitcoin and similar digital currencies are. Experts give high marks in this regard. Although the financial incentive is very high to find errors or backdoors, no such significant gaps in the code have been discovered so far.

A realistic value for bitcoin is difficult to estimate. It is said that Bitcoin is like art masterpieces ­ it is worth what others are willing to pay for it. This allows us to derive a range for the right price between nothing and very much more. Any form of prognosis is merely an expression of a gut feeling. At the beginning of 2009, the first Bitcoins in history were created, or, more precisely, calculated, because the maximum possible 21 million Bitcoins only exist on computers and storage media. Of these, just under 17 million are in circulation today. The limit could theoretically be changed, but this is not foreseeable at present.

The fact that the Bitcoin quantity cannot grow arbitrarily and that there is no central possibility of control is an enormous advantage for its investors. Bitcoin has value because it is a useful and, at the same time, scarce commodity. It can be used for payments worldwide.

Another potential benefit of Bitcoin is its function as means of storage. The discussion about this is also being conducted under the term “digital gold.” The starting point is the historical observation that people in the most diverse cultures have chosen gold as a suitable medium of exchange or money. Although Bitcoin, unlike gold, is not used as a raw material for jewelry or industry, it shares gold characteristics like scarcity, divisibility, durability, tradeability, and resistance to counterfeiting.