The Mystery of Satoshi Nakamoto

In case you haven’t heard of him, Satoshi Nakamoto is considered to be the genius of the cryptocurrency world as he is the creator of Bitcoin.

It has been ten years since he first disclosed his intentions of creating Bitcoin and blockchain to the professional community and, yet, his identity is still a mystery. It was on November 1, 2008, when the Cryptography Mailing List subscribers received the following message:

The brief message included a link to the eight-page Bitcoin white paper. The white paper featured a proposal for the creation of a unique payment system and an online database – Bitcoin and blockchain. The message was sent by a mysterious man Satoshi Nakamoto whose identity hasn’t been revealed to this day. 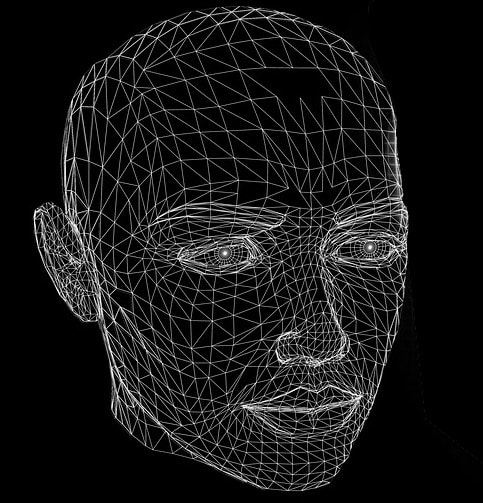 People love mysteries and the enigma of the Bitcoin creator is a good one. The only clues left by the man going by the name of Satoshi Nakamoto are his birth year and origin. He was allegedly born in 1975 in Japan.

Up until 2011, Satoshi was very active in the community and interacted with his supporters via electronic mail and the Bitcointalk forum. However, in April 2011, he vanished confident he was leaving the project and the source codes in “good hands”.

Since then, people keep trying to figure out who Satoshi Nakamoto really is and whether he is really a single person or a group of professionals.

The Many Unproven Theories

Although it is clear that Satoshi Nakamoto does not want his identity to be revealed, many people fascinated by the man want to solve the mystery. Accordingly, numerous theories sprang up in the past few years.

In 2014, the Newsweek magazine published a photo of an older man called Dorian Satoshi Nakamoto. It was the name and the profession of mathematician and IT specialist that caught the attention of the Newsweek editor. However, Dorian denied any connection to the Bitcoin creator.

Another person associated with Satoshi Nakamoto in 2015 was a businessman Craig Wright. Craig did not reject the connection and he even tried to feed the rumours himself.

Finally, many people believe Nick Szabo could be the real man behind Bitcoin. The American of Hungarian origin came up with an idea of a cryptocurrency called Bit Gold sometime before Bitcoin. He allegedly published a detailed concept on his blog at the end of 2008. However, there is some evidence suggesting the text might have been written as early as 2005.

The concept of Bit Gold described on the blog is surprisingly similar to the contents of the Bitcoin white paper. Even the linguistic analysis indicates a noticeable likeness of the two texts written by Szabo and Nakamoto. Unlike Wright, Nick Szabo denies any claims about him being Satoshi Nakamoto.

In spite of many theories, the identity of Satoshi Nakamoto still remains a mystery. The unwillingness of the Bitcoin creator to reveal himself is only understandable as he is likely to be a wealthy man in the world of Bitcoin.