Home » Stock trading » Why to invest in Renewable Energy Stocks

Why to invest in Renewable Energy Stocks

We all know that energy is always in demand. It is the key to our future. As fossil fuels fast approaching the expiration date, the only source of energy left will be renewable energy. It is clear where the fossil fuels may last for a century, the sun will likely to be around for billions of years. As the saying goes, renewable energy will soon be in huge demand. So, by investing in renewable energy stocks in the stock market, we will not only participate in the future of the planet but can also make profits out of it. But, what makes renewable energy stocks a potential investment? – Let’s find out. 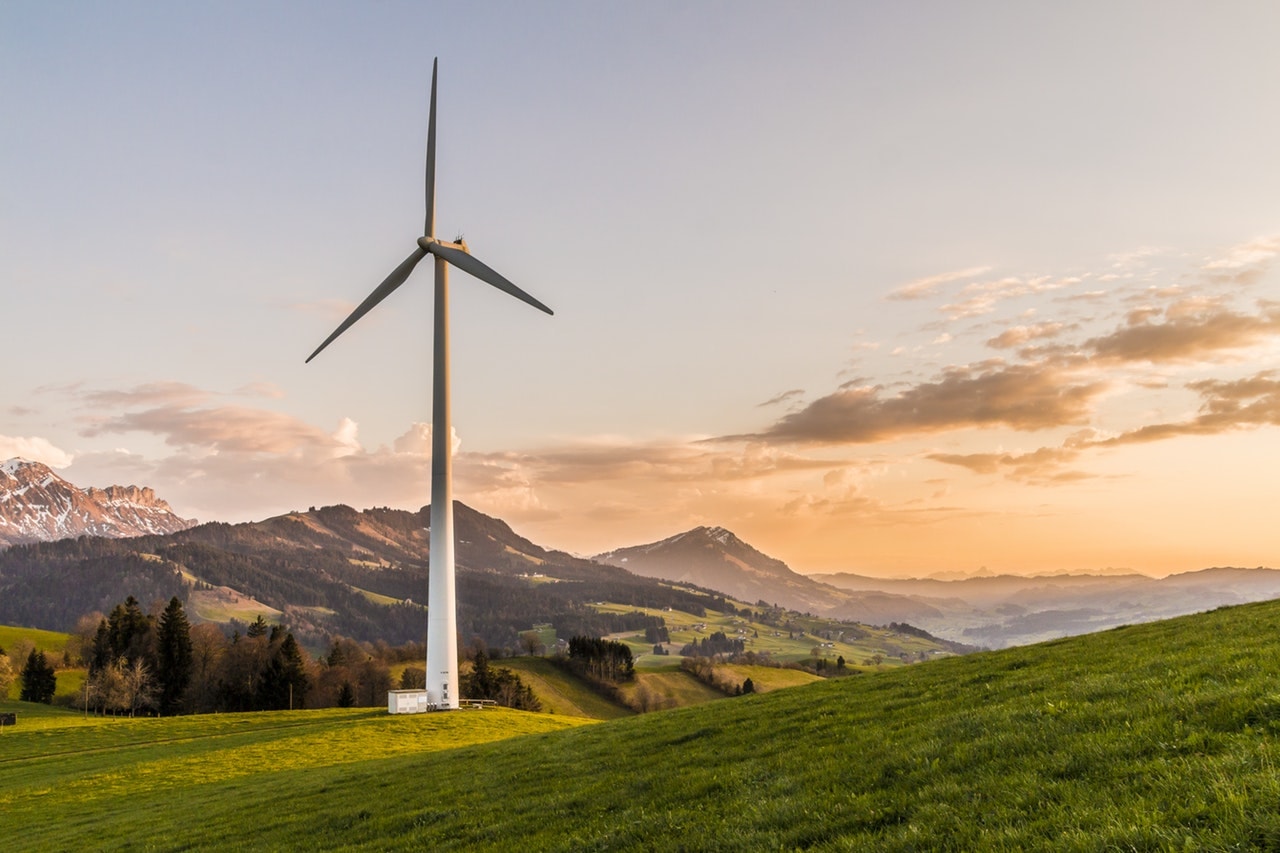 If you look at the most revenue-generating listed companies, then you will find out that energy generates more revenue than any other industry. Also, there’s huge potential for future growth in this sector where China, India, and middle-east will play a major role in the upcoming years. Also, the global oil demand will further increase in the future as the no. of cars will be doubled in the next decade or two. India is already one of the biggest oil importers in the world and with the rapid depletion in fossil fuels, the only thing left to do is to harness the power of solar and wind. So, it makes sense to start investing in renewable energy stocks more than ever.

Renewable energy stocks are potential future prospects that make them worthwhile of your money and time. It is because giving the depletion in fossil fuels, the renewable energy sources like solar energy and wind energy will most likely to dominate in the energy sector on a global scale. No doubt, when the water will on the verge of extinct, the electricity will increase in price and companies will have to rely on solar energy sources to produce electricity. This would be the time when the shares of solar companies will be at the peak. So, if you don’t own the renewable shares then you should start thinking about it!

72% of retail investor accounts lose money when trading CFDs with this provider.