News » Why Stock Investors Should Add Bitcoin To Their Portfolio

Why Stock Investors Should Add Bitcoin To Their Portfolio

The era of bitcoin and cryptocurrency remains in its very early stages and stock investors are now opening up to the idea of investing in a digital currency. For many bitcoin mega-bulls, the case for investing in the cryptocurrency is based on expectations for it to eventually replace money as we know it today.

Other less enthusiastic bitcoin supporters argue the cryptocurrency can replace or rival gold as a store of value or hedge against inflation. Moving down the ladder are casual bitcoin supporters that recognize the value proposition it can provide to billions of people worldwide.

This beginner’s guide to bitcoin offers several compelling reasons why traditional stock investors should consider allocating part of their portfolio to a digital currency. 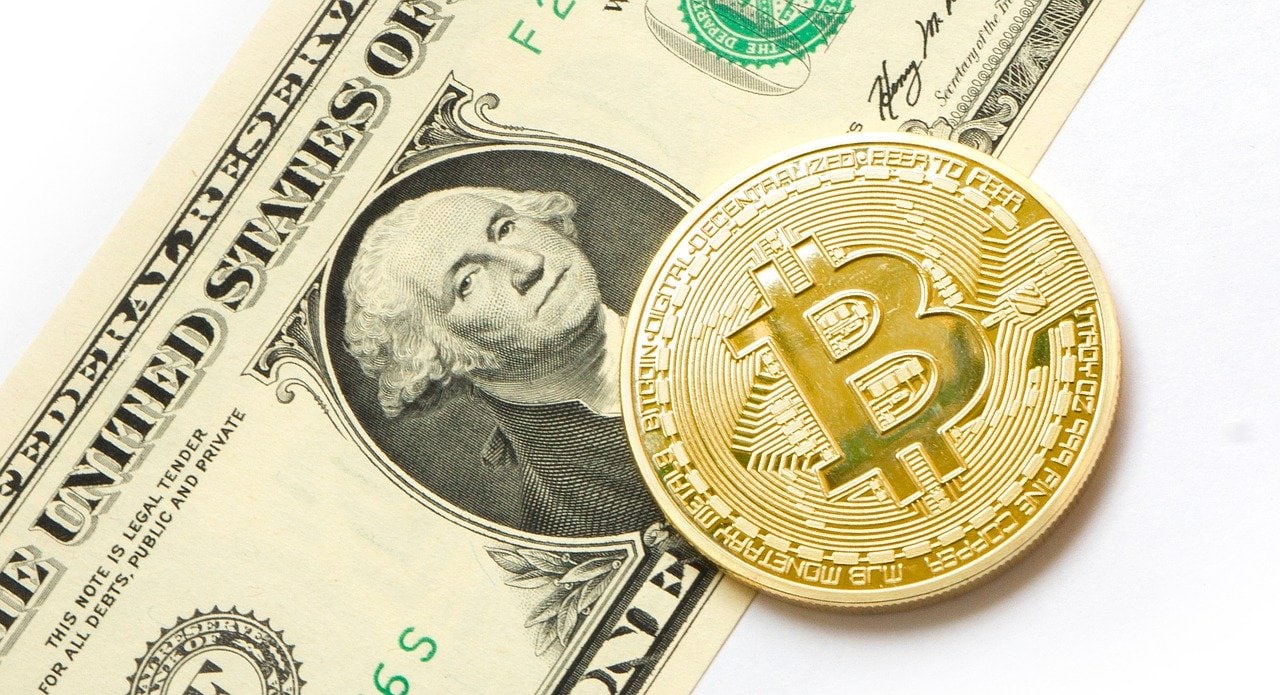 The Many Cases For Bitcoin

Bitcoin’s most ardent supporters believe the digital currency can displace one or more fiat currencies used today. According to some experts, the world got a brief glimpse in 2019 on how this is a real possibility. Amid the peak of the US-China trade war, bitcoin surged in value as many people across Asia “want out” of their Chinese yuan and into “anything not correlated to the falling yuan,” especially bitcoin.

Estimates under this scenario value bitcoin at $1 million if not more. Other out-of-the-world price targets on bitcoin value the digital currency between $1 trillion and $5 trillion by 2030 at the latest. Other bitcoin supporters believe the digital currency is already challenging gold’s status as a safe haven. J.P. Morgan analysts said in an early 2021 note that “Bitcoin’s competition with gold has already started in our mind.”

If bitcoin succeeds in acting as an alternative choice to bitcoin, it can trade as high as $146,000, according to the Wall Street bank. And then there are the slightly bullish backers of bitcoin, like billionaire investor Mark Cuban. He said that he doubts bitcoin will replace a government-backed currency but it is still an “investable” asset class — just nothing to get overly excited about.

Bitcoin is what it is, something that enough people have agreed upon is an investable asset

The Pros Are Diversifying To Bitcoin

Fund managers continue to open their portfolios to bitcoin and other cryptocurrency assets. There is no debating the fact that many among the Wall Street-type crowd avoided digital currencies or blasted them outright in recent years. However, a lot has changed in such a quick period of time. Similar to the cannabis sector, much of the prior stigma, confusion, or outright misconceptions have eased.

Bitcoin could be an asset class that has a lot of attraction as a store of value to both millennials and the new West Coast money and, as you know, they got a lot of it.

Companies Are Betting Big On Bitcoin

Corporate America has not only started to embrace bitcoin, but they are betting big on the digital currency. Tesla in particular dominated media headlines when the electric automaker confirmed in a February regulatory filing it bought $1.5 billion worth of bitcoin that will find a permanent home in its balance sheets. Tesla is joined by other forward-thinking companies like Square in not only buying bitcoin but accepting it as a form of payment.

Commenting on why the fintech company bought $170 million worth of bitcoin in February, CFO Amrita Ahuja said its exposure to bitcoin is partly due to its belief it can become “the native currency of the internet.” She added that the company’s exposure to bitcoin: “really comes down to the alignment with our purpose, and aligning our incentives with cryptocurrency and more broadly expanding the economic empowerment opportunities and making them acceptable more broadly in a fair way around the world.”

Stock investors have gotten used to the concept of gaining exposure to foreign asset classes via exchange-traded funds (ETF) that trade like regular shares. For example, investors can buy a gold ETF, an oil ETF, and even a foreign currency ETF. But it wasn’t until early 2021 that stock investors can have direct exposure to a bitcoin ETF.

“Shark Tank” host and celebrity investor Kevin O’Leary is among the most recent big-names in the investment universe to embrace bitcoin because of ETFs. He said in early March that bitcoin will account for 3% of his portfolio.

For now, the only bitcoin ETF trades on the Toronto Stock Exchange but Grayscale, an operator of a bitcoin trust, said it “wouldn’t rule out” a future bitcoin launch in the US.

Conclusion: The Experts Mostly Agree On A Small Position

Investors that are still hesitant in buying bitcoin when it is trading near all-time highs should reconsider. A small allocation of their portfolio toward bitcoin is safe and responsible. Let’s assume an investor is managing a $1 million portfolio and follows O’Leary’s lead and buys $30,000 worth of bitcoin. The remaining stock portfolio of $970,000 needs to gain just 4% to offset the new bitcoin exposure so a small exposure offers very little overall risk as part of a balanced portfolio.