Cryptocurrency trading » What Is Bitcoin Satoshi Vision? Everything You Need To Know

What Is Bitcoin Satoshi Vision? Everything You Need To Know

The first cryptocurrency in the World, Bitcoin, was developed by Satoshi Nakamoto. From what is known, Satoshi Nakamoto is an anonymous name and no one owns the name, whether a person or group of people. In 2008, Satoshi Nakamoto released the Bitcoin white paper in which he shared his vision on a digital money system. Now, Satoshi’s dream for a peer-to-peer electronic cash system has taken over the world. However, there are possibilities that there have been just adjustments to the original information Satoshi provided regarding the Bitcoin.

This is why we have the Bitcoin Satoshi Vision (BSV). BSV is recognized as the first and original bitcoin and we’ll be discussing that in this post.

What Is Bitcoin Satoshi Vision (BSV)?

BSV is a cryptocurrency, just like Bitcoin itself, but one that follows the original vision of Satoshi regarding an electronic peer-to-peer electronic cash system. Satoshi’s primary reason for wanting to develop a P2P electronic cash system was to allow people to send and receive money without needing financial institutions. Hence, no third parties are involved except the sender and receiver.

Next is the problem of reversible transactions. Almost every transaction made using banks can be reversed to manage mediating disputes. Satoshi proposed an e-payment system based on cryptography and that’s how Bitcoin was introduced. With cryptographic proof, people can carry out transactions without needing a trusted third party and since they are not readily reversible, there’ll be less cases of fraud. 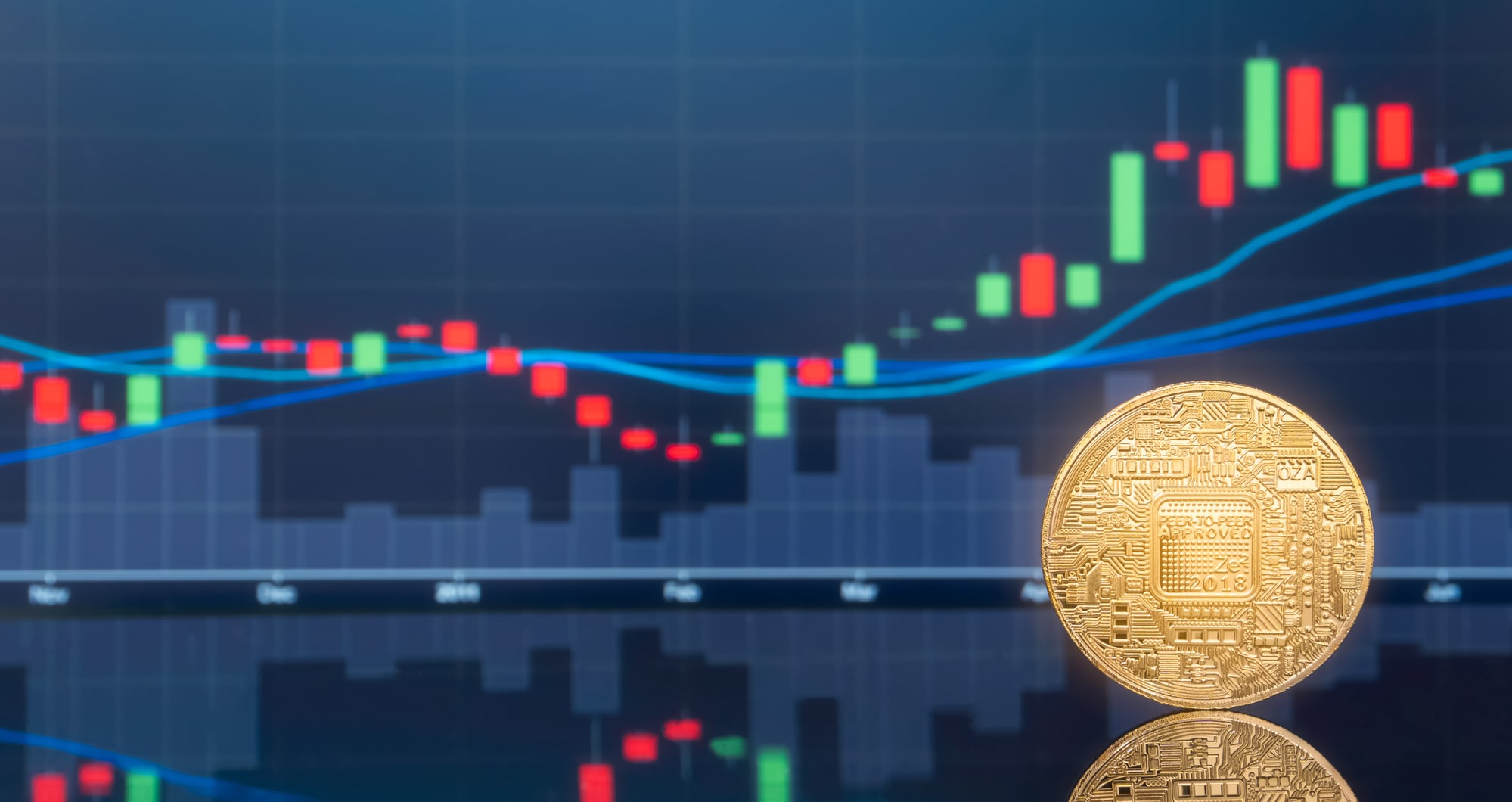 The question lingering now would be what is the difference between the BTC and BSV. Well, it’s quite simple. The BTC is not in accordance with what was laid out by Satoshi Nakamoto in the white paper, unlike the BSV. BTC has a block size of just 1MB, while the BSV has a larger block size of 128MB. As a result, there can be more BSV in circulation than BTC. Already, there are more BSV in supply than there is BTC.

In April 2020, BSV went through its first halving, just a year and about six months after its launch. The event was shared with BCH which was launched over a year before BSV, 2017. On the other hand, the BTC has been halved three times already, in 2012, 2016, and 2020.

However, it is miles far off the BTC which is trading at over $10,000 and with a market cap of close to $200 million. Well, Bitcoin has been the leading cryptocurrency since the advent of cryptocurrencies so it isn’t surprising. From the price history, the BSV has reached an all time high price of $441 while the BTC has surpassed $20,000.

The Bitcoin Satoshi Version (BSV) was launched solely to bring back the original idea of Satoshi Nakamoto. Some people sometimes get confused about BTC, BCH, and BSV, considering they all bear ‘bitcoin’, but it’s not difficult to understand the difference between these cryptocurrencies. In view of Satoshi Nakamoto’s original vision for a P2P e-payment system; BTC was far from it, BCH was close to it, and BSV is the real deal.

As a BCH fork in late 2018, it’s not surprising that the BSV price is very low, much lower than BCH, talkmore of the BTC. However, there are huge possibilities for this “new” cryptocurrency in coming years – it’s the original stuff.