NFTs in Games: Publishers Smell the Big Money, Players Fear the Next Lootboxes

Why should gamers care about non-fungible tokens (NFTs)? “I just want to play,” some will say. Admittedly, nobody was interested in Lootboxes and Microtransactions either – and suddenly, there they were – causing a lot of pain to the industry and especially to gamers. That’s why it’s worth taking a look at the next hype that Ubisoft, Electronic Arts, and Square Enix are celebrating as “the future of video games.” What opportunities does the technology offer and what dangers? Practical examples will also be used to make the topic more tangible.

Digital goods are difficult to protect. This concerns both copyright and the question of ownership. Right-click, press “save as”, and you’ve created a 1:1 copy – at least with simple images or audio files on the web.  Non-fungible tokens are certificates of authenticity for such digital artworks, with which the original is registered on a blockchain, and all purchases and sales using algorithmic orders are documented there. Thus, in the end, there is one traceable original, and all other copies remain copies.

What a blockchain is and how the processes work in the background do not need to be explained or understood at this point – what is important is that with the help of NFTs, you can generate individual items or even a limited number of items, for example for games, and then raffle or sell them. Ownership changes with it, and the new owner can decide what to do with it. So, it can be treated as an investment, perhaps worth x times as much in ten years – or it can be used actively, for example as a weapon or armor in a game. 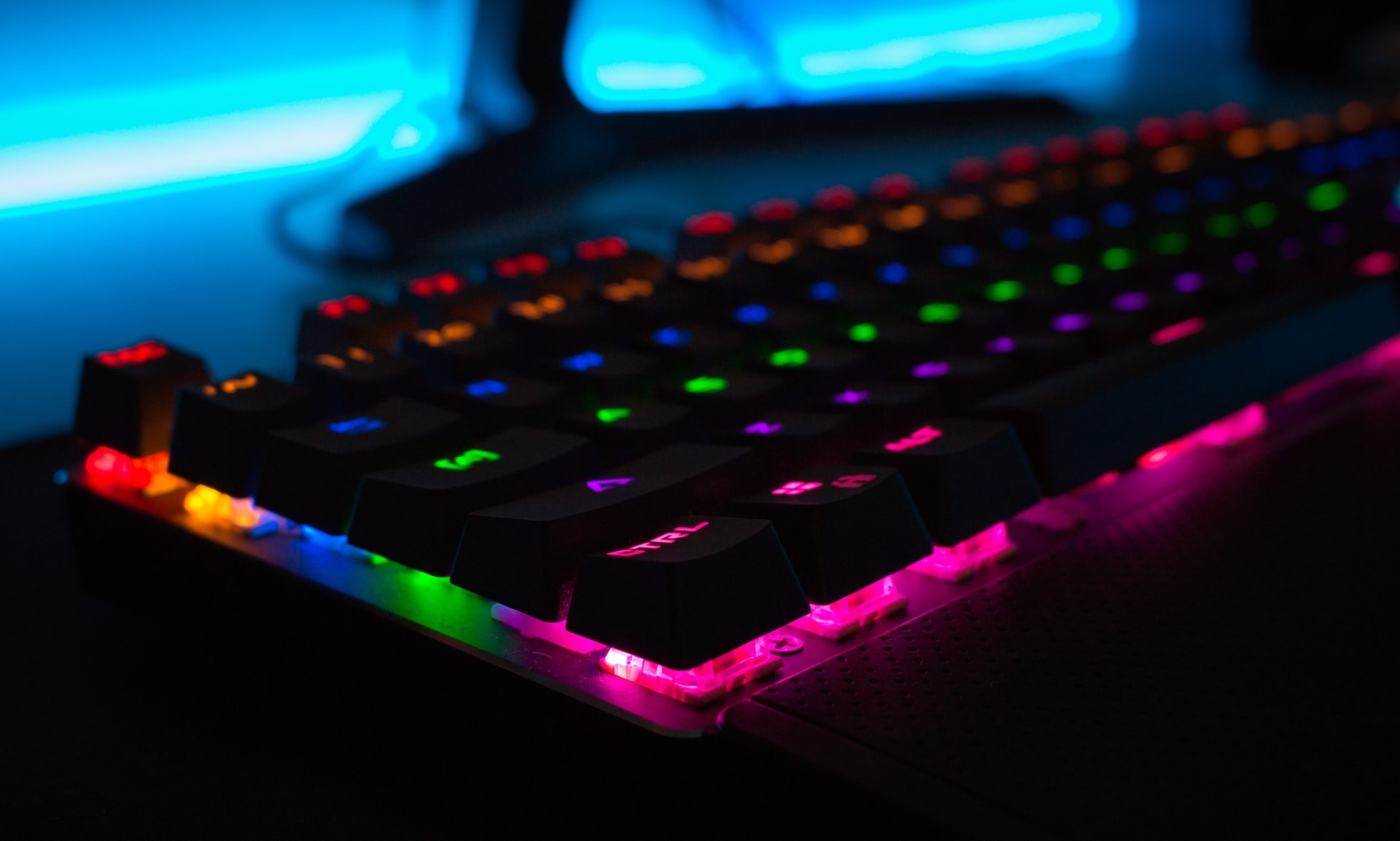 Gamers have long recognized the value of virtual goods, even if they don’t provide any in-game benefits at all. Games like “Fortnite” generate millions in profits from cosmetic goods alone. “Halo Infinite,” which just entered beta, is free to play in multiplayer for the first time in its 20-year history. Why? Because there is a very large store where you can individualize your character. The concept of virtual embellishment works, as the last few years have proven.

But why should publishers like Electronic Arts or Ubisoft give up revenue that they currently earn from the sale of digital items and game cards? If the item can only be sold or even gamed once, the trade from that point on remains outside the revenue pot from the publisher itself – a minus game, right? That’s not quite the case, as experts explain: “For art sold as NFT, artists have fought hard for a percentage of ten percent of the secondary sale price and have sort of defined it as the standard.”

Most vendors currently abide by this agreement, even if the legal framework is still lacking. This would mean that EA and all other companies earn on every transfer, even among players themselves, as they are the creator of the NFT.

No Wallet, no Money

The biggest hurdles for the step into the mass market are certainly the current lack of knowledge about the topic and the associated skepticism. But this is only a matter of time, say experts: “On many websites and third-party services, it has long been possible to connect to your existing Google or Facebook account without having to create a new user account there. That’s how it will be handled with cryptowallets as well.”

Credits for a game can then be drawn from one’s own wallet, if the game supports it, or the publishers will find a way to use one account for multiple purposes.”In the near future, blockchain will be running in the background, and what we see will look like everything we know so far.” The difference, according to them, is simply more transparency for the user.

When CEOs and marketing managers of large corporations talk about NFTs with shining eyes, gamers are allowed to express concerns toward this development. If the forecasts in the background did not speak of more sales, Electronic Arts and others would not want to go down this path. However, earning money is legitimate, after all, the publishers should continue to publish games in the coming years and decades. There are sensible uses for NFTs.

Sensitive data could be better protected in the future. Playable items could be detached from previously centralized environments and players could decide where else to use them. There are a lot of ideas that will be tried out in the next few years. Still, and all experts agree on this, the implementation of NFTs in games will not reach the mainstream. “Blockchain, NFTs, and cryptocurrencies are on everyone’s lips at the moment and are already being celebrated as the next big step in Internet technology.”