Several years ago, the Chinese government offered a helping hand to Kenya by building them a renewed railway all the way from Mombasa to the capital Nairobi. This allowed the transportation time to be cut by more than 3 hours and have the logistics of every importer be a bit more manageable. Although that was indeed the case, considering that most importers could simply load up all of their goods straight in the port and send it directly to the capital, it increased the prices of transportation drastically.

According to some, the prices grew by nearly 50%, and there was almost no alternative as well, due to pressure from the government to use the railway exclusively. Many experts say that the pressure from the government to use the railway was to be expected so as to seem either thankful for the project, or to seem like the $3.3 billion “loan” was taken in good faith. However, Kenya may be stepping into a trap that China has laid for pretty much the whole of Africa, and that’s lending amounts that the country simply cannot repay. 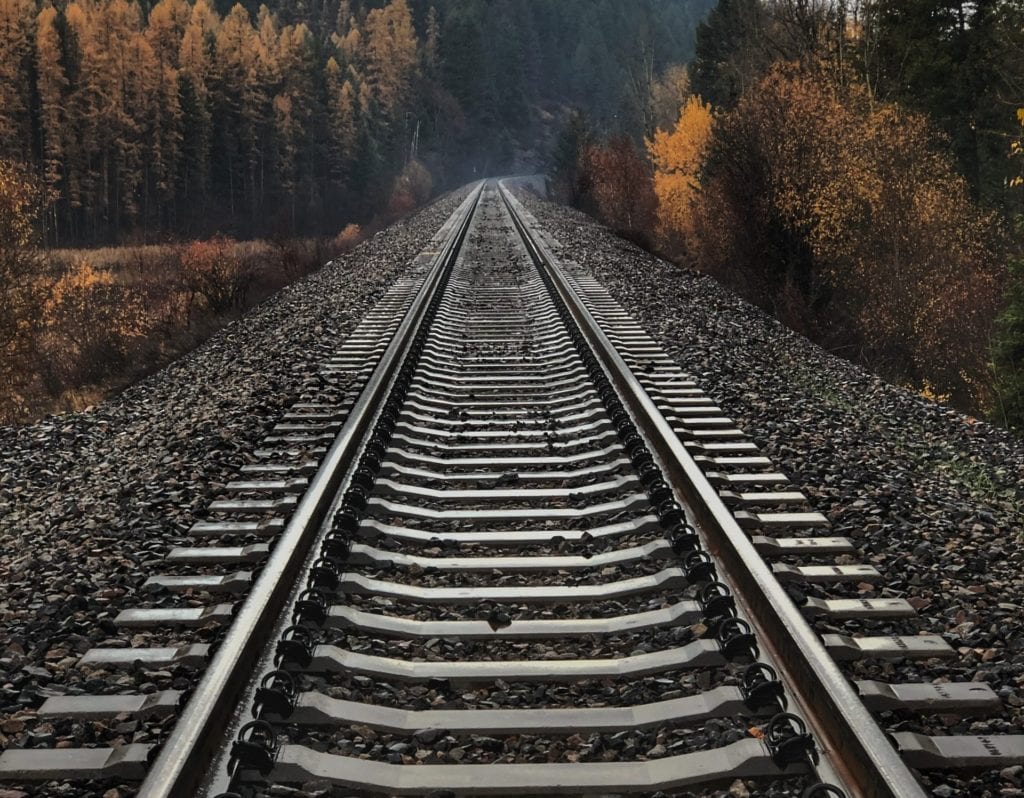 Kenya is not the only country that received a “boon” from the Chinese government. There are dozens of other nations that had contracted Chinese companies for large infrastructure projects. Naturally, these projects were “paid for” by the Chinese government in order to manifest a better political connection with the local authorities. The reality of the “investment” could be much darker, as it was conducted not to manifest good relations, but to manifest “debt”. Should a country accumulate way too much debt than they could possibly pay, it will always lead to the ruling party making concessions to the lender.

In this case, concessions don’t necessarily mean giving up territory or anything else. It’s giving up the position of speech during international meetings. For example, should China be criticized for something in the future by the international community, Kenya and many other African countries could be forced to remain neutral or side with China for debt forgiveness or lightening. This is China garnering soft power all over the world, and starting with the easy targets such as African developing nations. Furthermore, there’s also the case with increasing the popularity of the Yuan.

Striving to replace the USD

China’s economy is almost on par with the United States, but the currency domination of America is currently unbeatable. Almost every single country uses the USD as their middleman during international trade and exchanges. Should China take this perk away from the US, they will have an amazing opportunity to lower America’s soft power on a global scale. The large loan that would be given to the African country would have to be in the Chinese Yuan, thus forcing the government to find an optimal exchange rate. This would force the Central bank as well as multiple Forex brokers Kenya to switch to CNY paired currencies rather than focusing on the USD.

The volume at which the CNY will be traded will increase over time considering that Africa is an emerging financial powerhouse, and will culminate into a serious financial battle between the East and the West. Right now, China is forced to make concessions on the trade war, but having a dominant global currency would give them the position of power in the long run. All of this just from the fact that Kenya is forcing importers to use a Chinese built railway. Seeing Eastern European countries focus all of their efforts on the silk and road initiative is not too far away as well. Most countries involved in this project are desperate for the billions of income it could generate, even if it could cost the reduction of democracy in their regions. All in all, the Chinese economic and financial powerhouse is just getting started.