News » Bitcoin Halving: Everything You Need to Know

Bitcoin Halving: Everything You Need to Know

There is no doubt that Bitcoin has brought about a seismic shift in the way people have done currency transactions. A frenzy on how to invest in Bitcoin came about in 2018 when the value hit $20,000. Bitcoin may no longer be in the headlines as it used to be a year or so ago. A large part of it might be due to the falling value, but Bitcoin is set to undergo a crucial milestone that may just kick-start a new bull run.

Bitcoin halving is the event that has once again raised hopes that the cryptocurrency will find its way back in the mainstream media.

What Is Bitcoin Halving?

It is the event where miners see a substantial reduction in rewards for verifying transactions. Miners will see a drop of 50% compared to current levels. It is not a new phenomenon, as Bitcoin halvings are scheduled to take place every four years once until all the Bitcoins are mined. The maximum potential of Bitcoins is 21 million, with 18 million already in circulation. It is predicted that the mining of Bitcoins will come to an end in 2140.

At present, miners receive a block reward of 12.5 Bitcoins. Once the Bitcoin halving process starts in May 2020, this is expected to fall to just 6.25 Bitcoins. The total block hits will reach 630,000. When is the next Bitcoin halving? It is difficult to predict the exact date of this event, as each block takes different time to generate. Networks have been averaging around one block in a 10-minute interval. On the other hand, traders can expect a lot of volatility during this period.

A look back into the Bitcoin halving dates history shows that the first halving took place on November 28, 2012. The block rewards were a whopping 25 BTC, which would be astronomical in value, even at the current mediocre levels of $7000. However, Bitcoin prices back in those days were a relatively low $11 before halving. The value increased to $12 on November 28 before shooting to $1038 in the next 12 months.

The second halving took place on 9th July 2016. During both these events, a lot of volatility in prices was observed. This second halving witnessed a price surge from around $550 to about $650 in a month. Crucially, the price kept on increasing and went on to hit a whopping $2500 in just a year. This has raised expectations that Bitcoin halving 2020 will witness similar volatility, which could finally pave the way for traders to get some big gains after a considerable amount of sideways movement.

Even though Bitcoin has seen much higher values in recent times, the scale of jump coupled with timeline makes it huge indeed. If such an astronomical rise repeated, Bitcoin might very well break its record highs.

A lot of traders have already started doing their Bitcoin halving countdown in anticipation that a significant price rise is about to come. Since dropping from the highs achieved in mid-2017, Bitcoin has been unable to regain its former luster. Bitcoin was able to hit a $20,000 high during this period. Now, it is trading at around $7000. If Bitcoin has lost a considerable chunk of its value, other coins have faced an even more significant erosion.

It is a major factor behind traders keen on this event. However, the impact of this halving is still unclear. The historical data points at the cryptocurrencies make a substantial jump up north. After more than two years of a bear run, it is about time that the phenomenon makes a shift in a positive direction. However, the previous two halvings witnessed a dramatic price shift since there could have been a curiosity. Bitcoin was just gaining traction back then, and media coverage has been going. For this next Bitcoin halving, the coverage from media is expected to be very limited, considering the recent bear run. 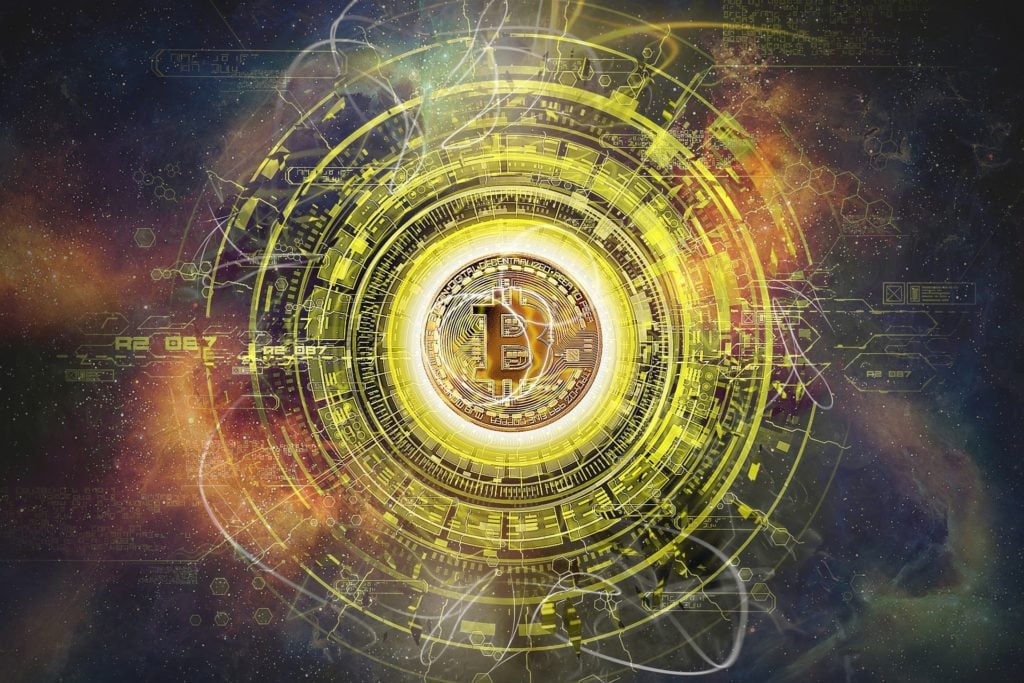 Is a Bull Run Around the Corner?

Supply and demand are the critical factors in determining the price of a commodity. In this instance, demand has the potential to be affected by the halving event. It is widely considered that the reduction in supply can be a stimulate for Bitcoin to get back to old prices of more than $15,000. Just like gold, Bitcoin is not available in infinite quantities. This is a key factor behind Bitcoin’s interest even if several new cryptocurrencies have cropped up in the last few years. The entry of new investors – who are attracted by media coverage, historical correlation, and the new supply models – is expected to be a critical factor in driving the new prices.

Bitcoin has been of retail investor’s radar for quite a while. However, Google trends have been reporting a shift in interest surrounding the cryptocurrency even a couple of months before the halving. Furthermore, miners are also likely to show less interest in coming up with new coins. The substantial reduction in mining rewards means that it would no longer be financially viable to continue the process. For example, China-based companies have been spending vast sums of money on mighty and energy-consuming machines. These could go out of favor since mining rigs may not be a profitable entity.

On a positive note, however, Bitcoin halving dates will see a reduction in the number of new coins even further. As a result of a decrease in supply, the price could see a drastic change. The market has come of age since the last bull run. It remains seen if this interest would sustain.

How Can Traders Profit from the Situation?

It is possible to go with two options when it comes to trading on Bitcoin just before this event in 2020. Speculation on price can be made using derivatives like CFDs, or Bitcoins can be bought outright at an exchange. A significant advantage when it comes to derivatives like CFDs is that there is no ownership involved. This enables trading to be performed even when there is no wallet or exchange. A trade can be set up and performed in just a few minutes. Traders can go long or short, depending on their price expectations. If Bitcoins are actually bought, there is a severe disadvantage if price falls.

History has shown that cryptocurrencies tend to suffer a huge loss in value. The likes of Ethereum have lost around 90% of their value in the last two years. A section of coin experts believes that no price change could happen, as halving has already been factored into the price.

A lot has changed when it comes to cryptocurrencies like Bitcoin in the last few years. After being the talk of the town with outstanding mainstream coverage, cryptocurrencies have been gathering dust in the last few months. The halving event could not have come at a better time, as it could probably make or break Bitcoin’s price for the time being. If history repeats, it could witness a significant jump in Bitcoin prices from April. Traders may even go out to purchase the asset due to the ‘fear of missing out.’

What’s your opinion on Bitcoin halving? Let us know in comments!