Both CFDs and ETFs are commonly traded financial instruments and while they are both commonly cited, there are vital differences between them.

What is CFD Trading?

Contract for Differences, or more commonly referred to just as CFDs, offers traders as well as investors with the opportunity to profit from movements in price without having to own the underlying asset that they are trading.

It is an agreement between a trader and their broker regarding the exchange of the difference in the value of the financial instrument between the time that the contract opens and when it closes on a predetermined date and time.

CFD trading involves leverage, which is a tool that provides traders with the chance to open larger positions despite their initial account balance. Leverage is a useful tool that can maximise the chance of profit, but it also involves a great amount of risk in losing funds.

What is ETF Trading?

An Exchange Traded Fund, or commonly known as an ETF, is a type of financial instrument which involves the collection of securities, such as stocks or shares, which tracks an underlying index (stock exchange). Traders can invest in any number of industry sectors in addition to using a variety of strategies when trading ETFs. ETFs are considered to be investments that are lower in costs as they only have an annual fee tied to them and there is an absence of ongoing interest rates.

ETFs have some similarities to mutual funds, but they are however listed on exchanges in addition to having the ability to be traded throughout the day the same way that ordinary stocks are traded. 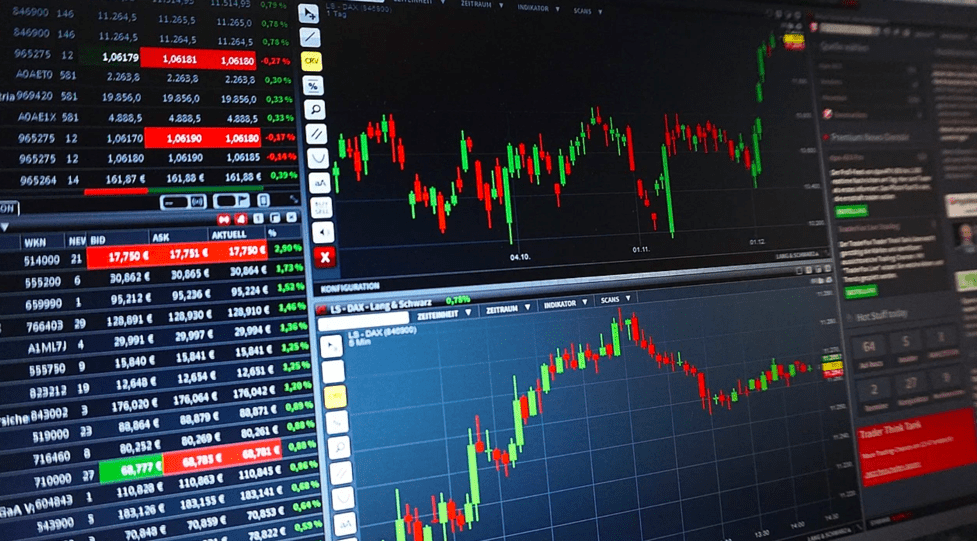 One of the predominant differences between the two involves the risk in the market. The CFD market consists of traders who attempt to make profit by making use of leverage and while it can offer great profit when trading large amounts of contracts, it means that the risk of loss is just as great.

ETFs, however, involves investors who try to make money in a passive manner without being overly involved in the markets. The premise is to receive returns through the discrepancies of a certain index.

In addition, CFDs are cheaper than ETFs and they also grant more flexibility where scope and range of trade is concerned.

ETFs, in their similarity to traditional stocks, have trading periods that tend to be in the same range as share trading whereas CFDs have short-term trade which dominates the market. While CFDs have more risks involved with substantial rewards in the short-term, ETFs feature smaller gains in the long-term in addition with considering the strategies used along with the amount of time dedicated in order to gain profit.

Despite the difference between these two financial instruments and the way that they are traded, both offer ample opportunity for profits and gains. The choice in which instrument to trade will depend solely on the trader and their objectives in trading either.