The Biggest Mistake Crypto Traders Make (And How To Fix It)

There are a lot of mistakes to avoid when trading, but one mistake that will definitely ruin your trading results is cutting profits too short. Letting profits run is the flip side of the trading maxim to minimize your losses. Those two trading principles together are basically the formula for trading success. Minimize your losses and maximize your wins. If your average winning trade is larger than your average losing trade, you’ll generally do all right as a trader. Keep your losing trades small and your winning trades big. It sounds simple, but in practice, it can be a real challenge, and the “keep your winning trades big” part is usually the more difficult of those two trading maxims to master.

Learning to keep your losses small is fairly easy

Always trade with a favourable risk/reward ratio – where you reasonably stand to gain at least twice what you have to risk – and once you have a stop-loss order in place, don’t pull it or move it further away from your price entry point. But maximizing the profits from winning trades is not as simple as just putting in a stop-loss order.

Here’s a familiar scenario that often occurs, especially with novice traders: You’ve been stung with a few losing trades in a row. You’ve kept each loss small, so you haven’t suffered a major financial disaster in your trading account, but you’re maybe a bit gun shy about re-entering the market and perhaps suffering at least a slight sag in your confidence as a trader.

Then you put on a trade that perhaps initially goes against you a bit, but that then turns profitable. You’ve got maybe a 10 to 15 point open profit in the trade – something nice that you haven’t seen in a while. You’re hungry for a win, so once the trade backs up on even just two or three pips, you get spooked and close it out, happy to just have a winning trade for a change. But your happiness doesn’t last very long as you watch the market advance further and further in what would have been your favor, and soon see that your 10 or 12-point profit could easily have been a 50 or 60-point profit.

The next trade that comes along also shows you a modest open profit fairly quickly. This time you’re determined to let your profits run. But they don’t run. Instead, the price action rolls back against your position and you’re stopped out for a loss, or at best breakeven. That’s when you start to wonder if you’ll ever figure out how to pull off this “let profits run” business.

The first part of learning to maximize your profits is having one of your trading rules be to:

Never cut a trade short just because you think you’re going to be stopped out.

You never know – the market may yet turn round in your favor and make your trade profitable. If you jump out too early, only to then see that your stop would not have been hit and that your trade would have been a nice winner, you will not be a happy trader. I can’t begin to tell you the number of times I’ve come within one or two-tenths of a pip of being stopped out, but not been stopped out, and ended up instead making a large profit.

The real trick to learning how to maximize your profits while avoiding giving them back lies in learning to continually re-evaluate your trading position. A lot of beginning traders make the mistake of stopping their market analysis at the point where they enter a trade. After that, they just kind of hope for the best, but don’t bother with analyzing the market action any further. But if you stop and think about it for a minute or two, you can easily see why that approach is a mistake. When is it more important for your market analysis to be good – when you’re in the market or just standing on the sidelines thinking about it? Obviously, if you’re not in the market, it doesn’t really matter if your market analysis is right or wrong.

The market can’t make you money or cost you money as long as you’re on the sidelines. But once you put a trade on and are actually in the market, it matters very much how good your market analysis is.
Once you have a trading position in place, as the price moves up or down, you should be continually re-evaluating the market in terms of whether it looks like a “buy” or a “sell”. Specifically, you should be continually analyzing the market using the same trading strategy that led you to take a position in the market in the first place – and only exit your trade when you get an opposite trading signal from your strategy. 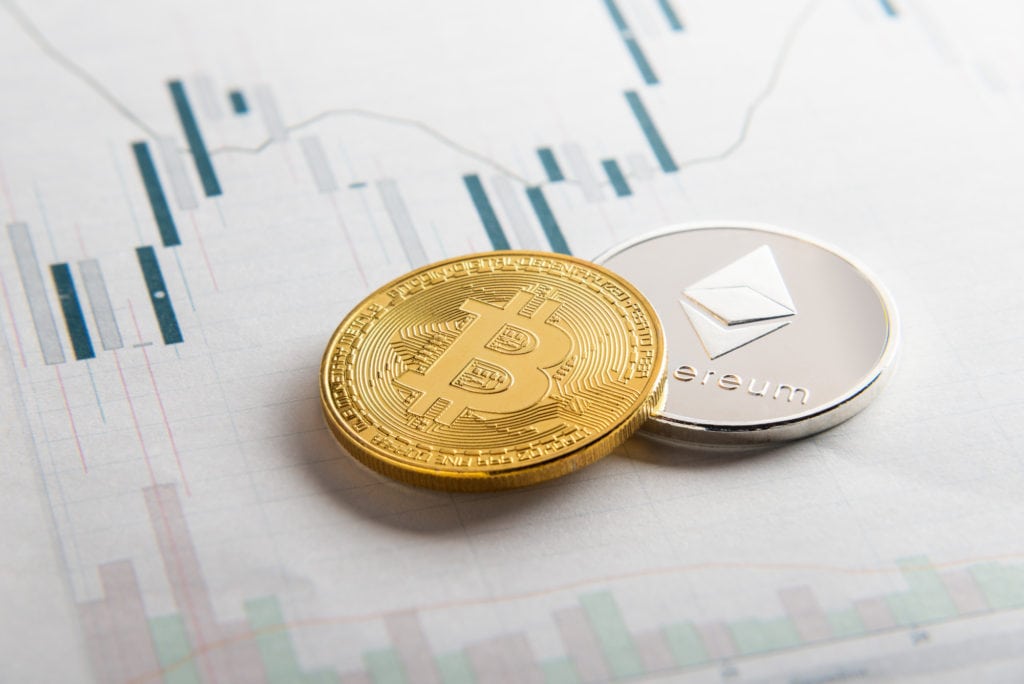 Let’s say, for example, that your trading strategy led you to place a buy trade. Let’s further assume that you’re currently looking at a modest open profit in the trade. So, should you close the trade out, protecting your modest profit, or stay in the trade, hoping to realize a bigger profit? The answer to that question should come from continuing to re-evaluate the market’s price action with your chosen trading strategy.

Generally speaking, you should let your trade run – not just until you think the trade has probably topped out because it’s moved quite a ways in your favor – but until your trading strategy gives you an opposite trading signal. If you’re in a profitable long buy position, don’t close it out until your trading strategy gives you a “sell” signal based on current market analysis. Conversely, if you’re selling short, let that trade run until market analysis with your trading strategy gives you a “buy” signal. Doing that is how you avoid taking a 20-point profit, only to then soon see that you could have made 50 or even 100 points if you’d just held your trade a while longer. Just as you shouldn’t get in the market unless you have a good strategic reason for doing so, you also shouldn’t exit the market once you’re in unless you have a good strategic reason for getting out.

You never know when you’re going to be fortunate enough to buy into a market right at the point where it’s going to go higher and higher for an indefinite period of time, never looking back. Don’t cheat yourself out of enjoying a huge winner by cutting winning trades too short. As long as the market is still reading “buy”, there’s no reason to cut your trade off by selling out your position. Don’t change your market position until the market tells you to.